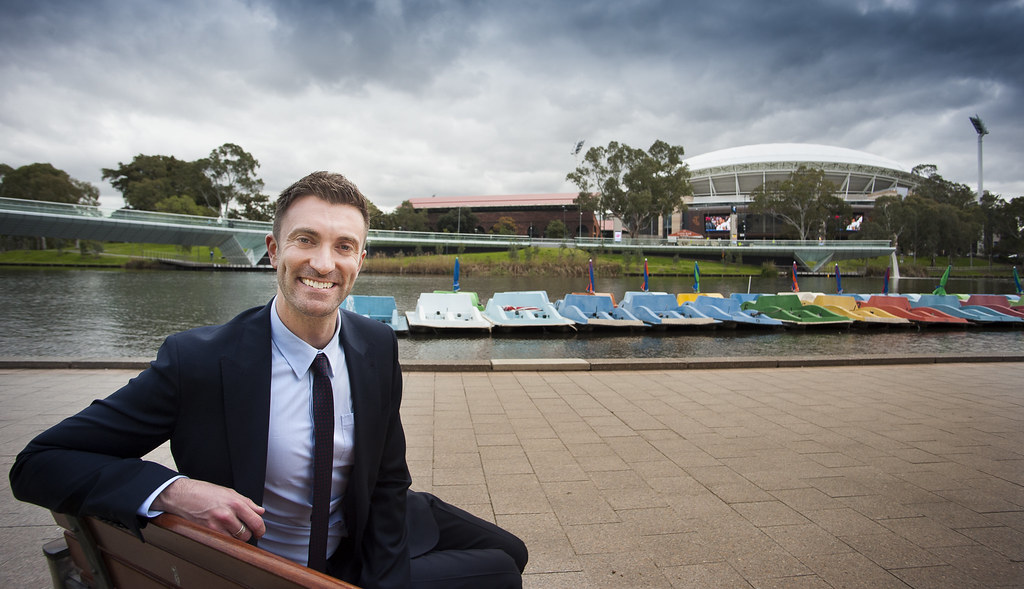 The implementation of charter schools, based on an ideological push for "autonomy", will not provide better education outcomes for students, warns Australian Greens spokesperson for schools Senator Penny Wright.

The new report from the Centre for Independent Studies (CIS) today called for charter schools to be introduced in Australia.

But this is a model that has already failed overseas and researchers in Australia have found no evidence to indicate changes in enrolments or student achievement.

I move the amended motion:

(i) the costs of political unrest fall disproportionately on the rights and wellbeing of women, and

(ii) the Support Association for the Women of Afghanistan (SAWA)-Australia was established in 2004, and that SAWA-Australia (South Australia) was set up in 2010 as its first state branch;

Senator Wright will today move an amendment in the Senate to remove a five year mandatory sentence for firearm trafficking.

Senator Wright said that mandatory sentencing is unfair, ineffective and undermines longstanding legal principles, pointing out that "if the Government were really serious about cracking down on firearms they would not be cutting deals with crossbenchers to let firearms in."