Your voice is important. Tell Environment Minister Greg Hunt why oil and gas is all risk and no gain for the Kangaroo Island community and environment.

Your own words will be most powerful in letting the Minister know why Kangaroo Island must be protected, but see below more information you might like to include. 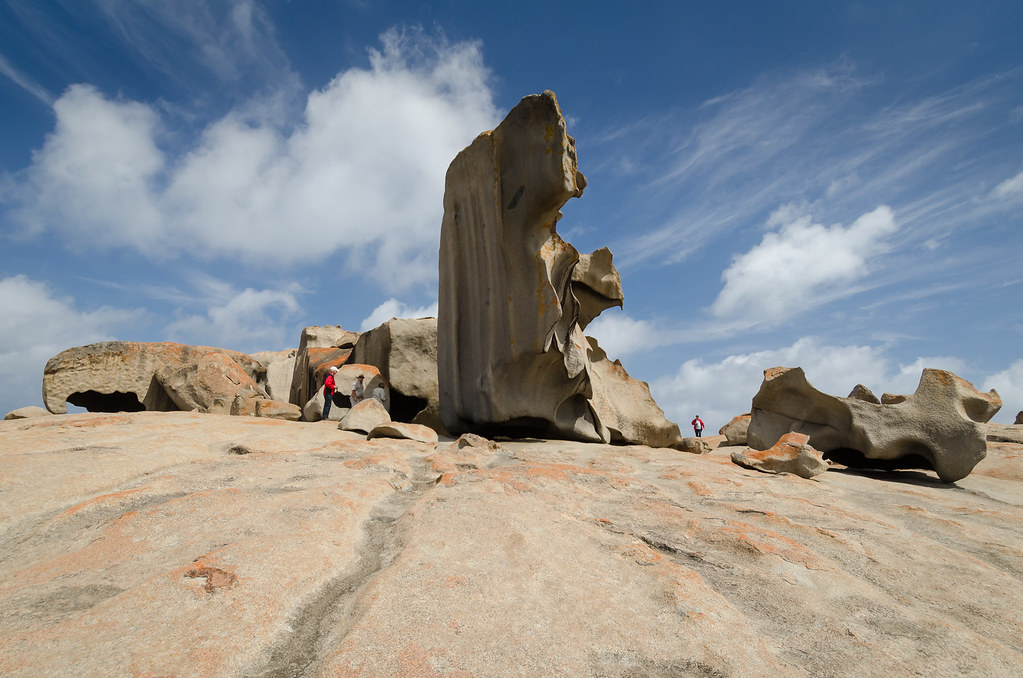 Why is this area so important?

• Bight Petroleum's exploration permits cover an area known as the Kangaroo Island Canyons and Pool. This is a critical place for many threatened, endangered and protected species and the life force of Kangaroo Island's fishing industry.

• This marine biodiversity hotspot is a critical breeding and feeding area for a whole host of nationally listed species including Australian sea lions, southern bluefin tuna, leatherback turtles, bottlenose dolphins and great white sharks plus a significant number of seabirds.

• The waters off Kangaroo Island are one of only three known feeding areas in Australia for endangered blue whales. Other whale species in the area include southern right whales, fin whales, sperm whales, beaked whales and pilot whales.

• The marine life in this area supports the Kangaroo Island fishing and eco-tourism industries, which many Islanders rely on for their livelihoods.

• During seismic testing, a low frequency, high intensity sound pulse is emitted every few seconds, typically for 24 hours a day over the period of the survey. These sound pulses can be detected underwater hundreds of kilometres away.

• This seismic survey is a precursor to exploratory drilling and then oil production.

What are the risks?
• There is solid scientific evidence that seismic testing is dangerous to marine mammals and fish species that have air-filled swim bladders. Impacts range from stress-related behavioural chance (i.e. avoiding the area) to hearing damage and even death.

• Even a small oil spill would devastate marine life in the area and cause irreparable damage to the fishing and tourism industries which so many Kangaroo Islanders depend on for their livelihoods.

Community & Expert Concerns
• Bight Petroleum has undertaken no long-term biodiversity surveys to establish sufficient baseline data about species abundance and distribution in the area. Such information should be sought before any application is allowed to proceed.

• It is very possible the survey will coincide with blue and other whales feeding in the area. Bight Petroleum's referral relies on unpublished and non-peer reviewed information and data to support its assertions that whales, dolphins and other species will be adequately protected.

• Noise pollution from the survey may also pose a risk to commercially fished species. Not only will commercial fishers be excluded from the area while the survey is taking place, but their subsequent catches could also be affected.

• Kangaroo Island and other affected communities had no say in the decision to open up this area for oil and gas exploration. Offshore oil exploration is all risk and no gain for the people of Kangaroo Island.

The risks to marine life and impacts on the local fisheries and ecotourism industries are too great. The voices of those in the KI community need to be heard.

Kangaroo Island is too precious to lose.

• Make sure you clearly reference Bight Petroleum's referral in your phone call or email: